While the Town of Milton remains one of Canada’s fastest growing urban centres, positioning the community from an economic development perspective continues to be a key priority. Working with the town’s economic development team, BANG! creative developed a three-year marketing plan. Establishing the core messaging, as well as a precise brand footprint which served as the cornerstone of an award-winning campaign. 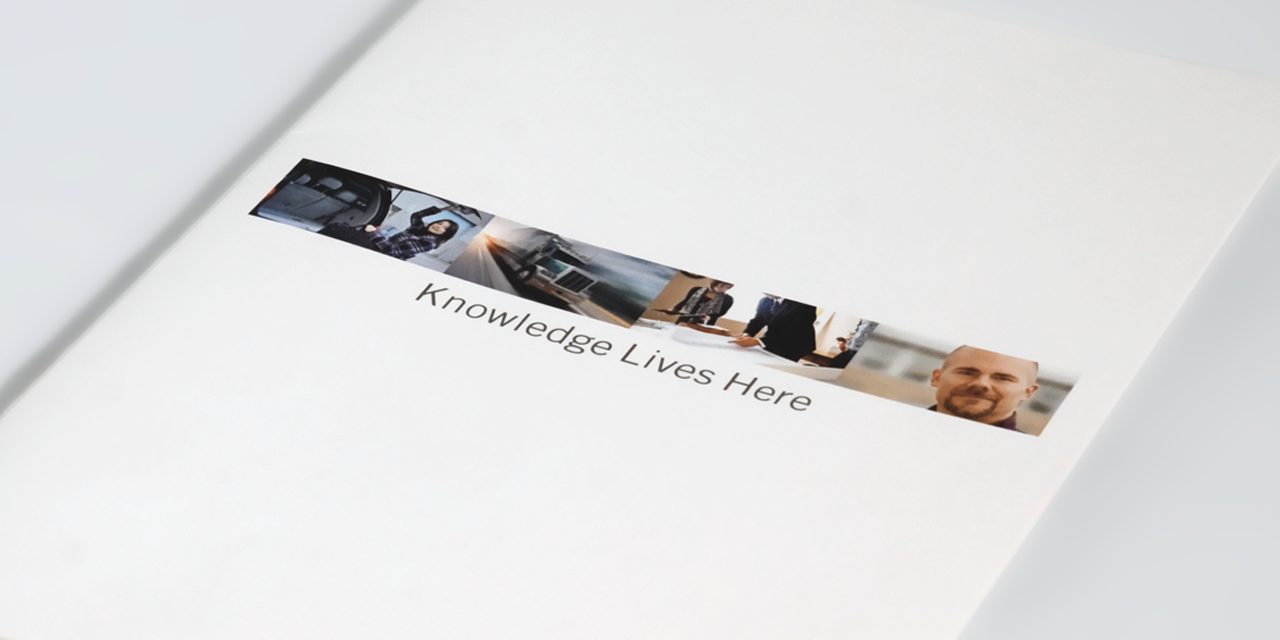 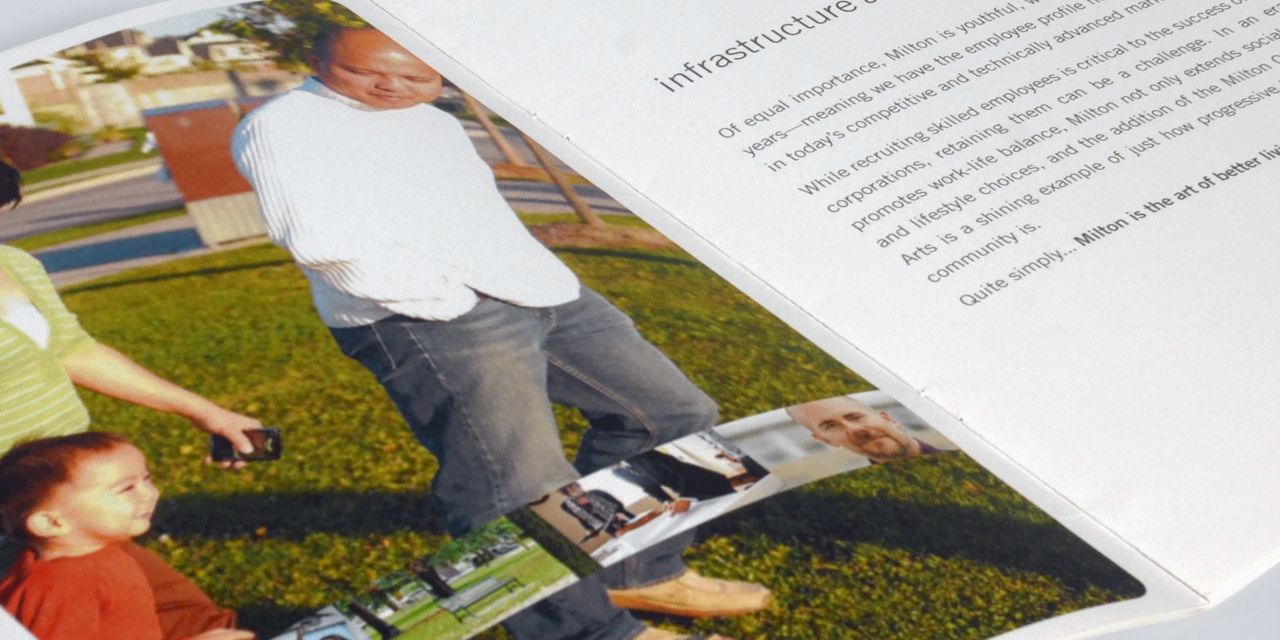 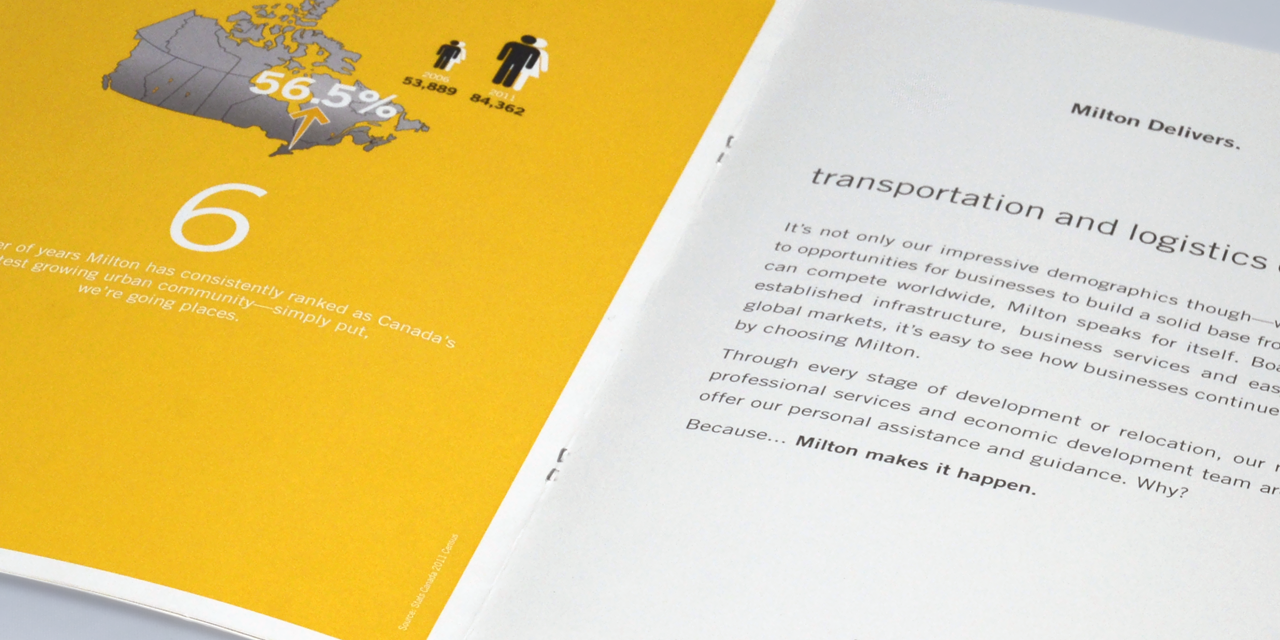 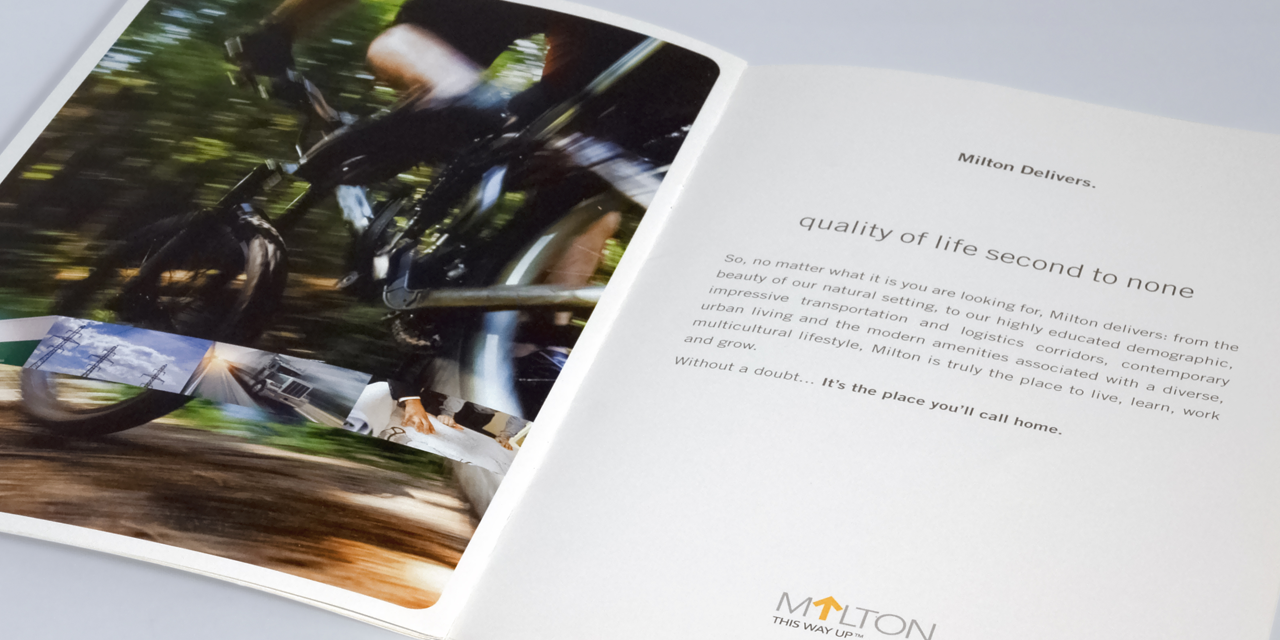 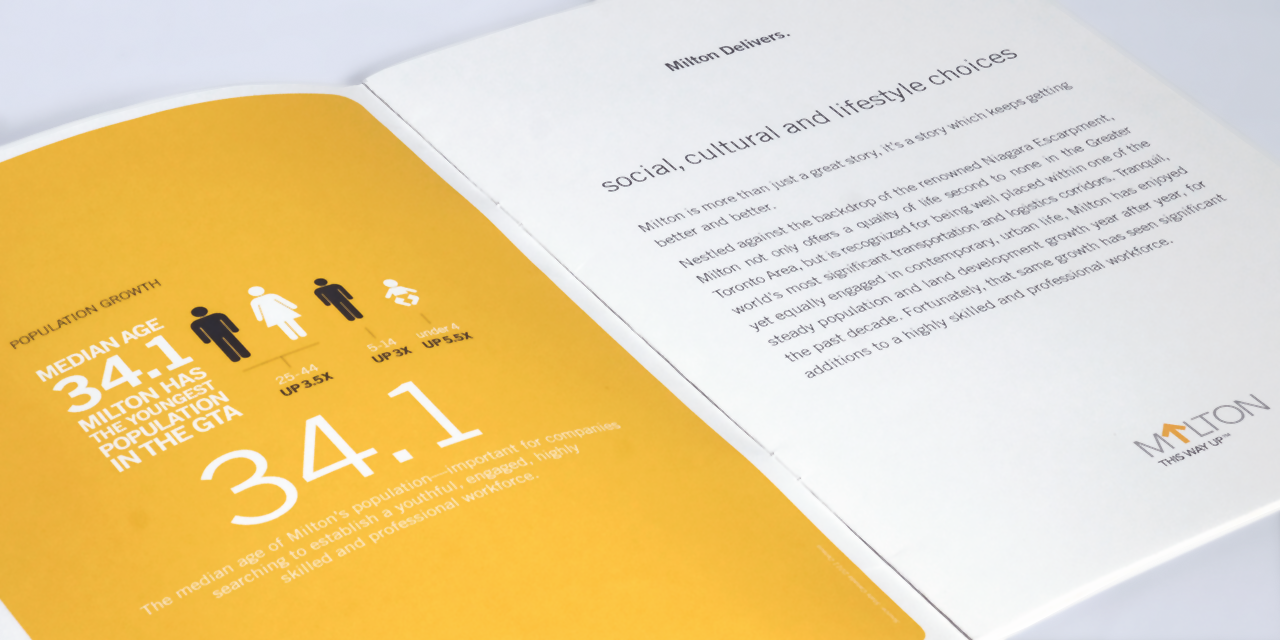 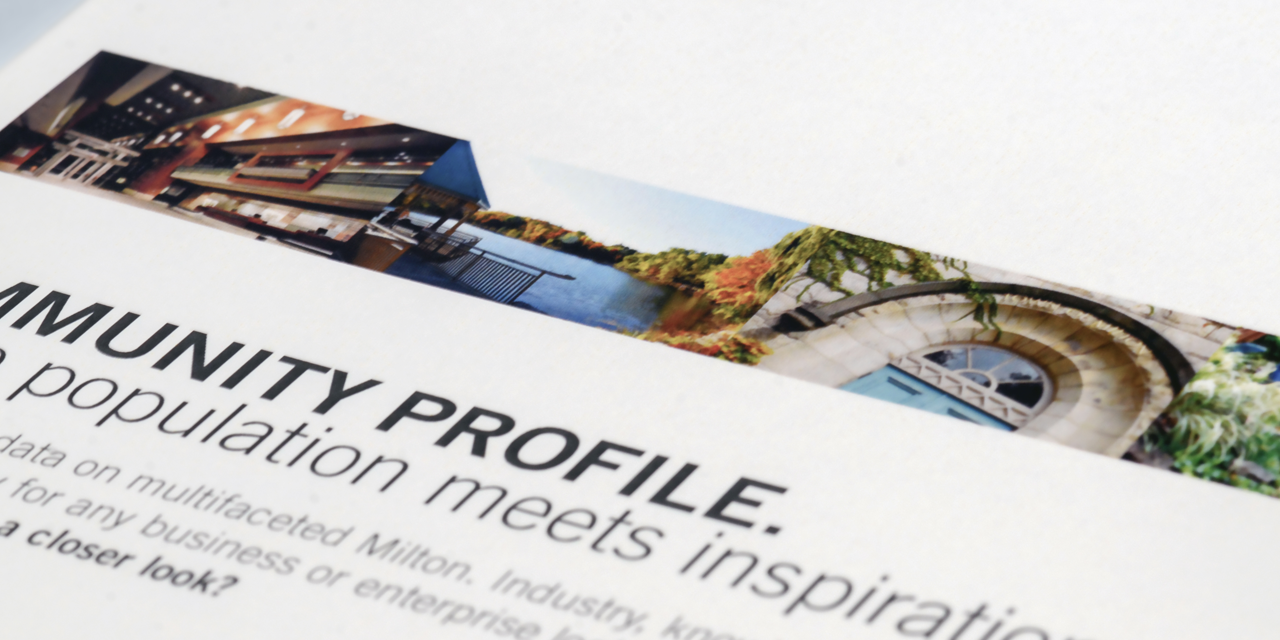 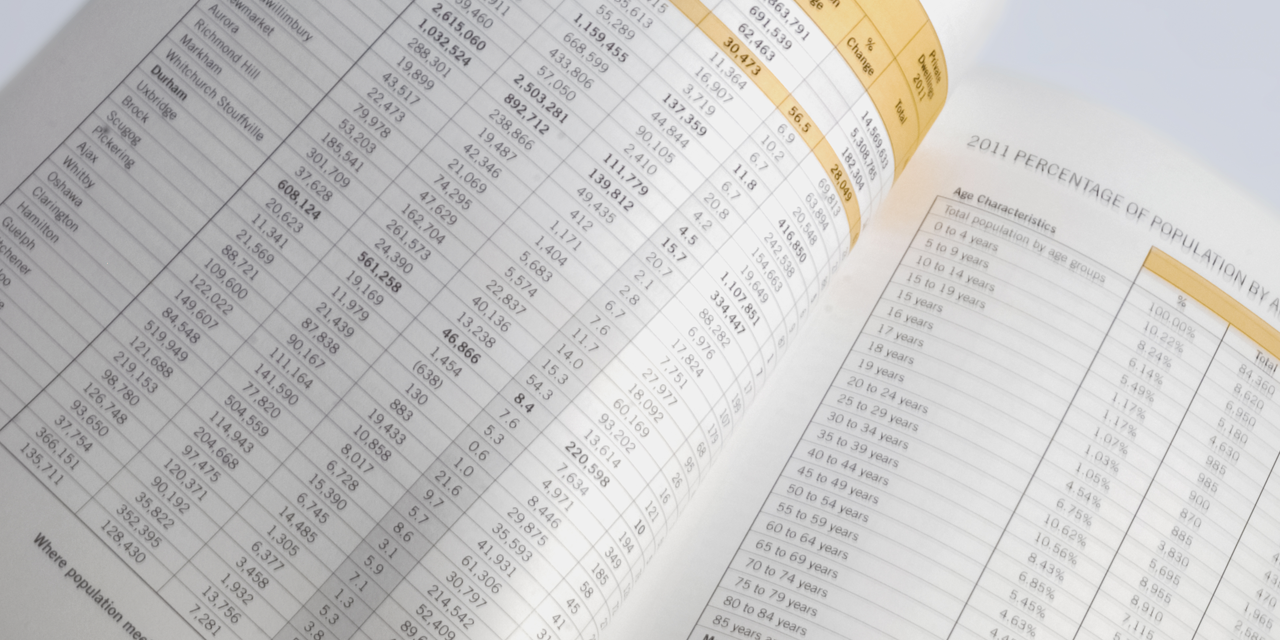